On Thursday, October 1, 2015, the Minnesota Department of Commerce will be releasing 2016 rates for individual policies. HealthPartners are expected to increase rates to about 24% while Medica will have a 14% increase. Blue Cross and Blue Shield of Minnesota, the state’s largest insurer, has submitted an increase of nearly 50%. Insurance companies stated that because of the big losses in the individual market, they had to increase the insurance rates. Blue Cross said they lost about $135 million in 2014 in the individual market. When comparing individual rates to group rates, there is only a 4% increase in the employer group rates. The reason for this is because the market for the employer group plans is much bigger. The exact rates will come out on October 1st. For more information, please visit Startribune.com. 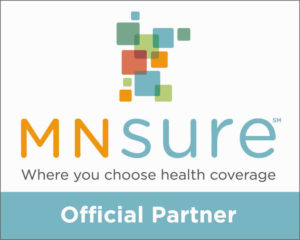